Not yet a member?

Joining is free, fast and easy. 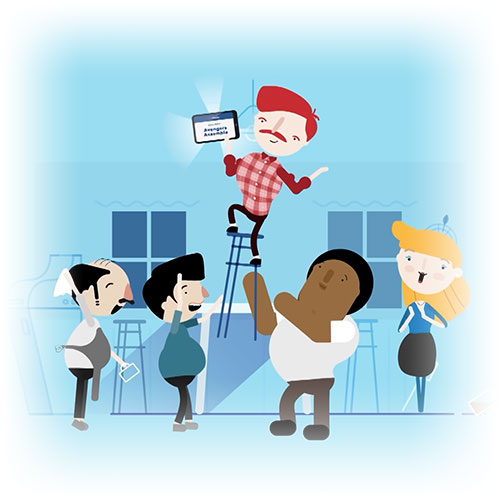